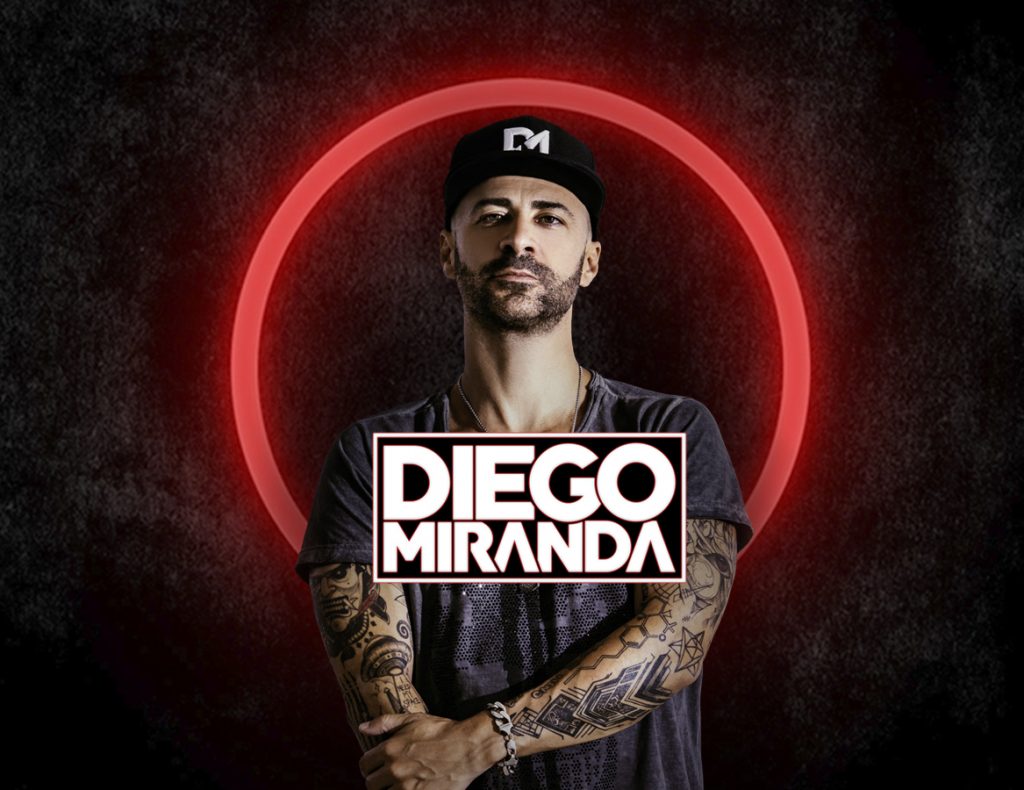 Diego Miranda, is one of the most influential DJs and Producers. Actually Top 50th Djs in the world, his credits come from bringing the dance music closer to the mainstream genre in a magical way, which has gained him a great international prominence. Last year 2018, Diego has reach again Top 1 in Beatport with his track Boomshakalak (Revealed Records) and supported by the biggest names of edm. Before, he had reach Top 1 in Beatport Diego with his track Nashville (Smash the House Records) and it was the most played song in 1001 Tracklist. Besides that Diego Miranda is a constant presence in the best worlwide festivals like Tomorrowland Belgium, Ultra Miami or Rock in Rio. He’s also resident in the best clubs in the world like Ushuaia Ibiza or GreenValley Brazil. 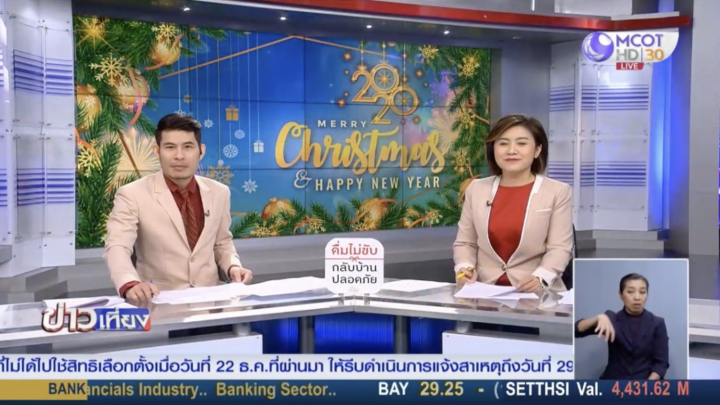 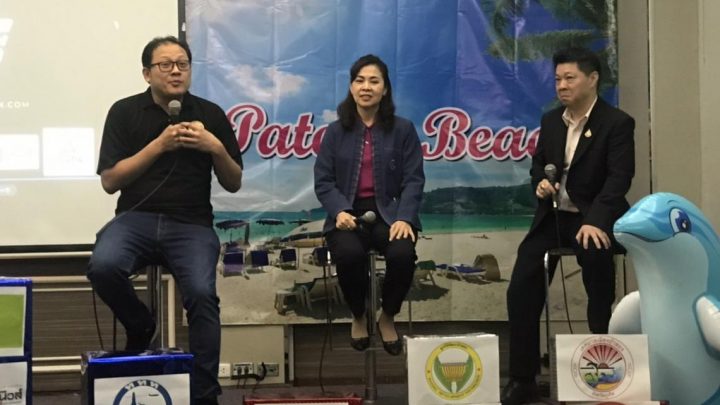 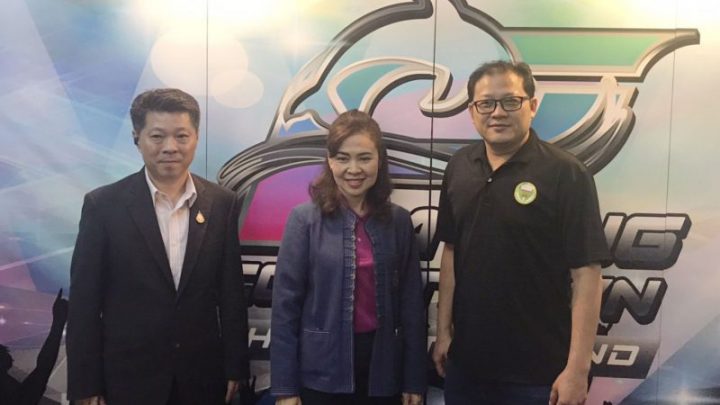